Documentary  Horror
Actor and writer Mark Gatiss embarks on a chilling journey through European horror cinema, from the silent nightmares of German Expressionism in the 1920s to the Belgian lesbian vampires in the 1970s, from the black-gloved killers of Italian bloody giallo cinema to the ghosts of the Spanish Civil War, and finally reveals how Europe's turbulent 20th century forged its ground-breaking horror tradition.
more 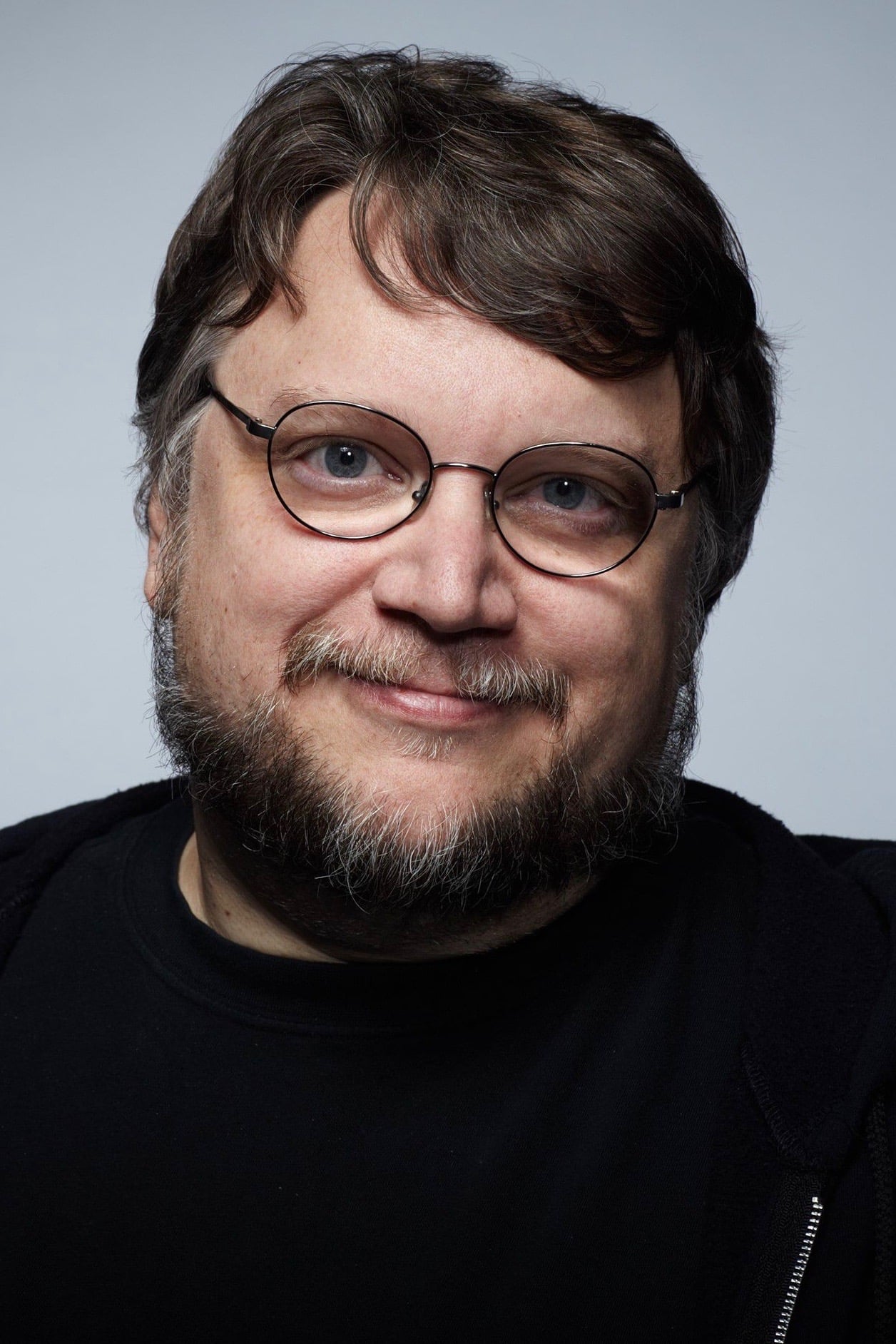 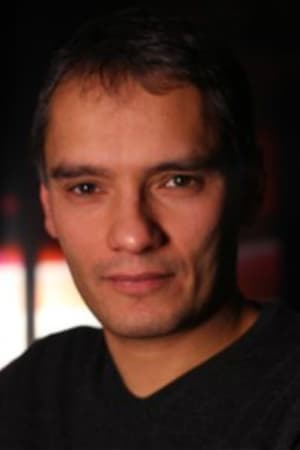 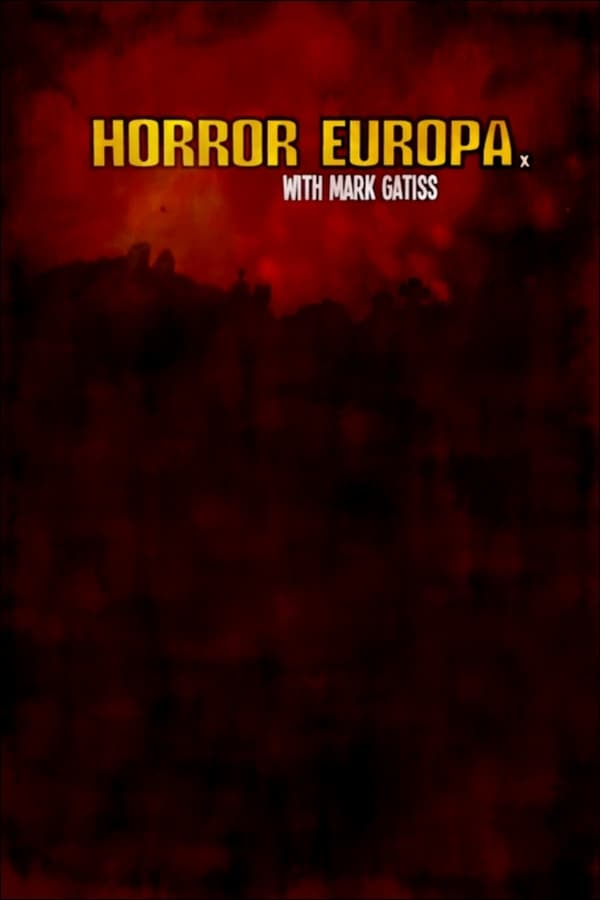 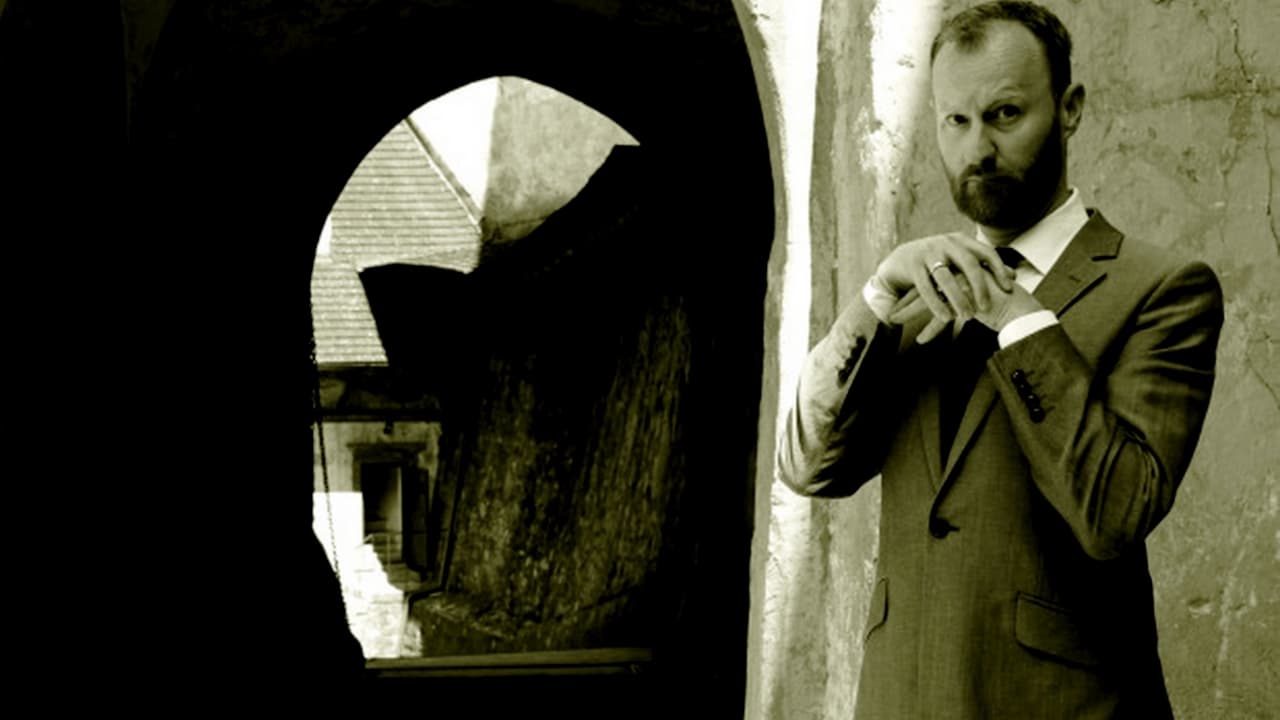