Horror  Science Fiction  Comedy
A teenage couple making out in the woods accidentally runs over an alien creature with their car. The creature's hand falls off, but it comes alive, and, with an eye growing out of it, begins to stalk the teens. Meanwhile, Joe the town drunk wants to store the body in his refrigerator, but some of the alien's buddies inject alcohol into his system, and Joe dies of an overdose.
more 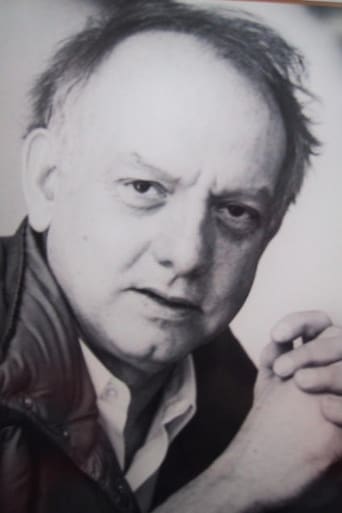 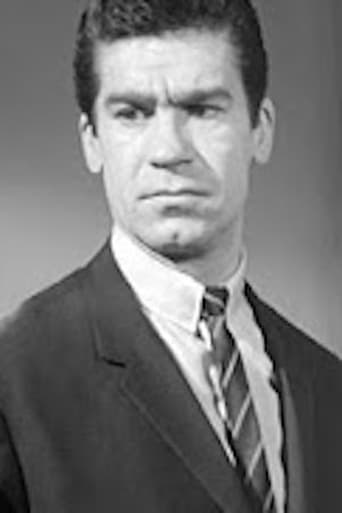 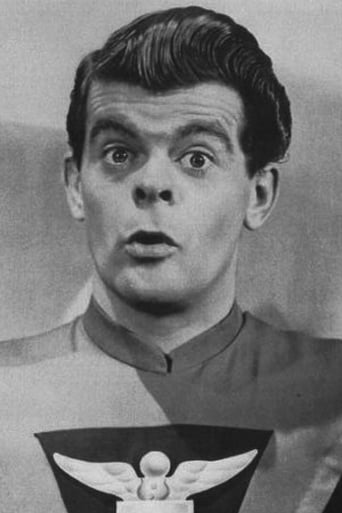 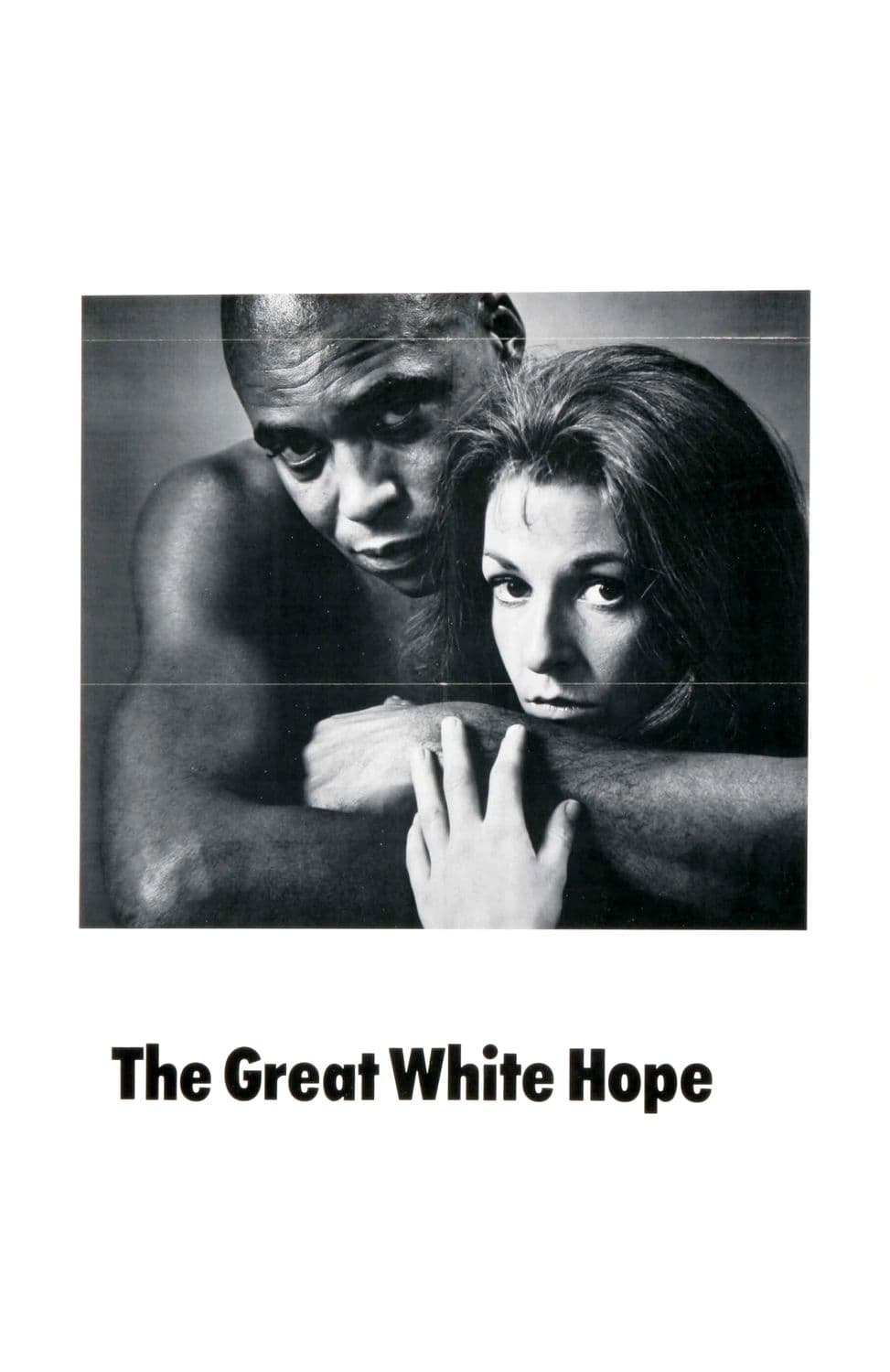 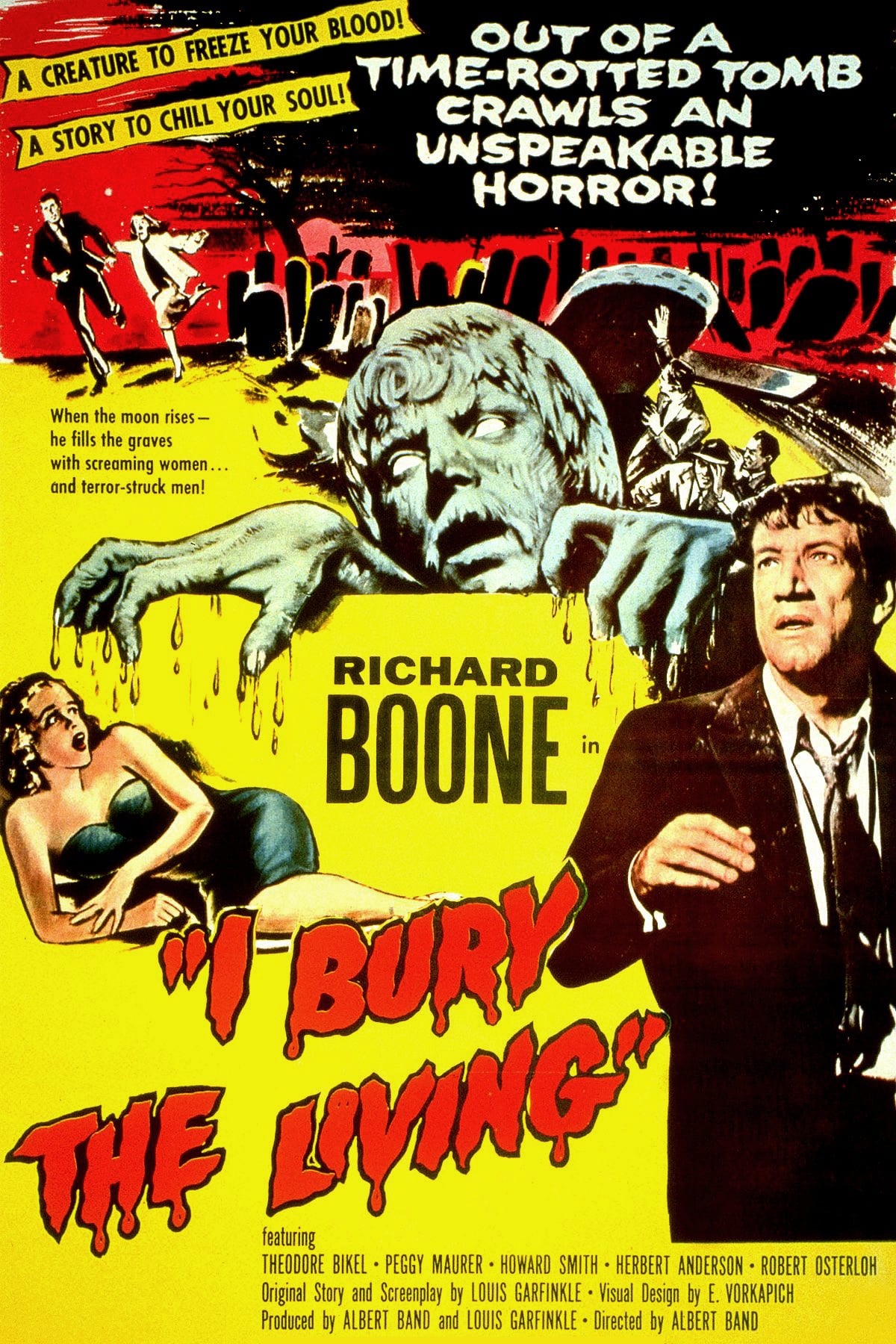 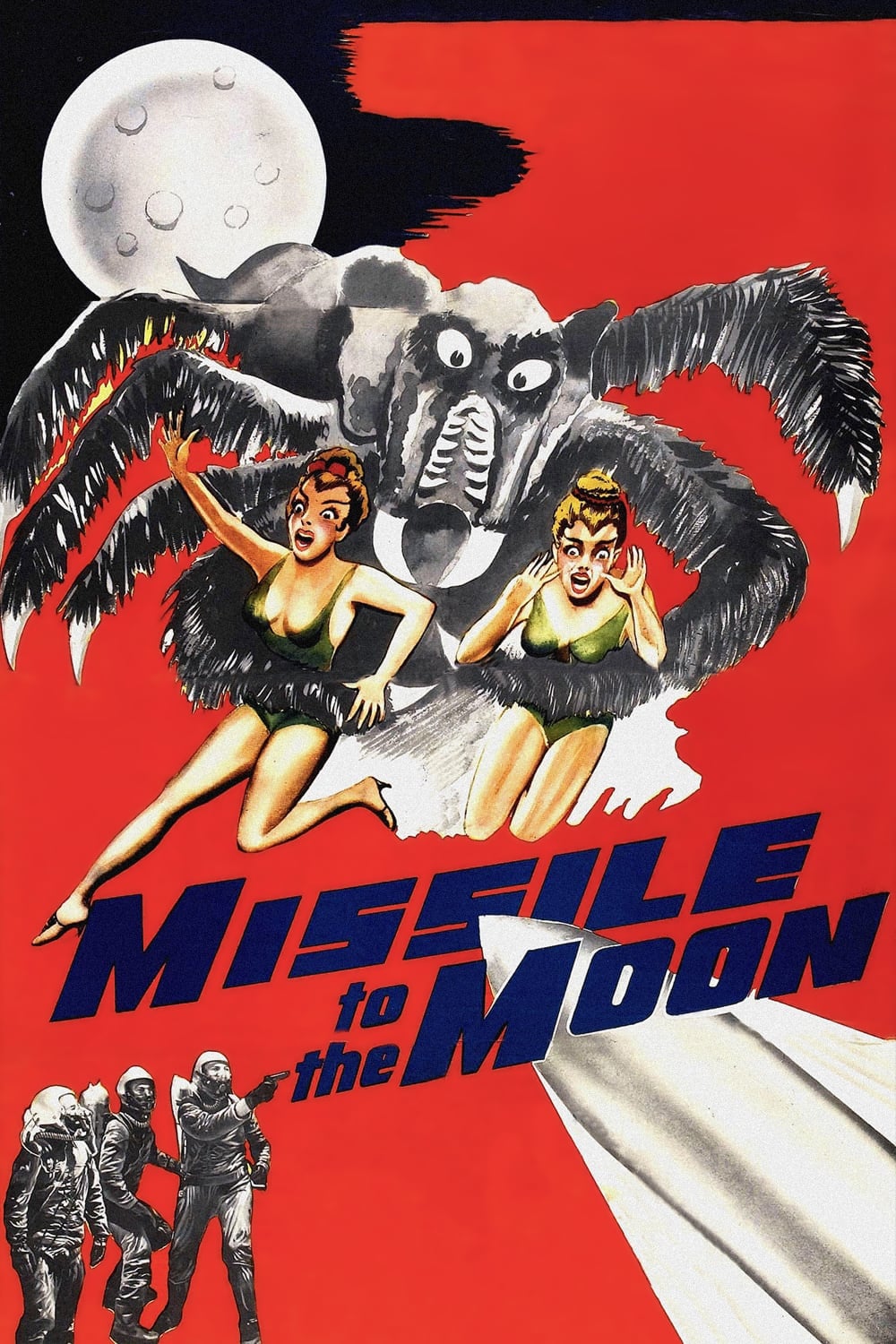 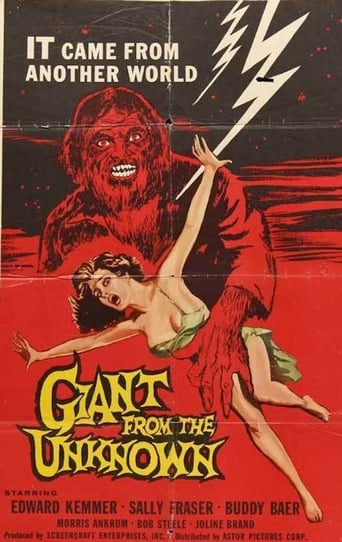 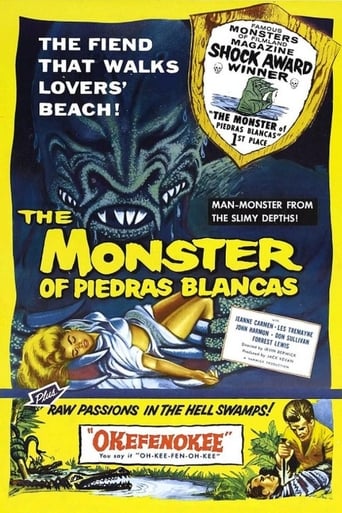 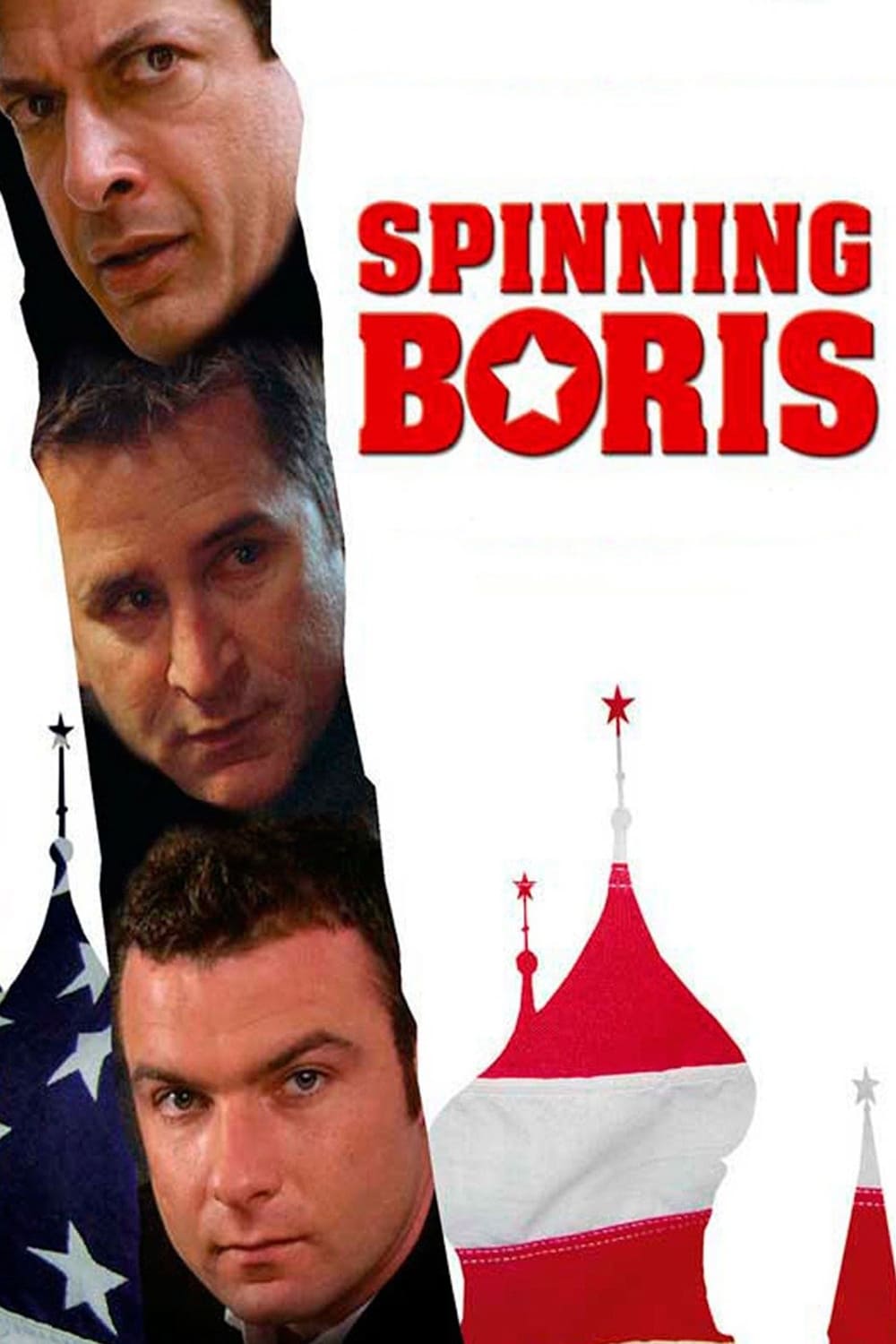