Drama
The story of Mike Tyson. From his early days as a 12 year old amateur with a powerful punch, to the undisputed title of "Heavyweight Champion of the World", and ultimately to his conviction for rape. The story of his turbulent life moves quickly, never focusing for long on anything in particular.
more 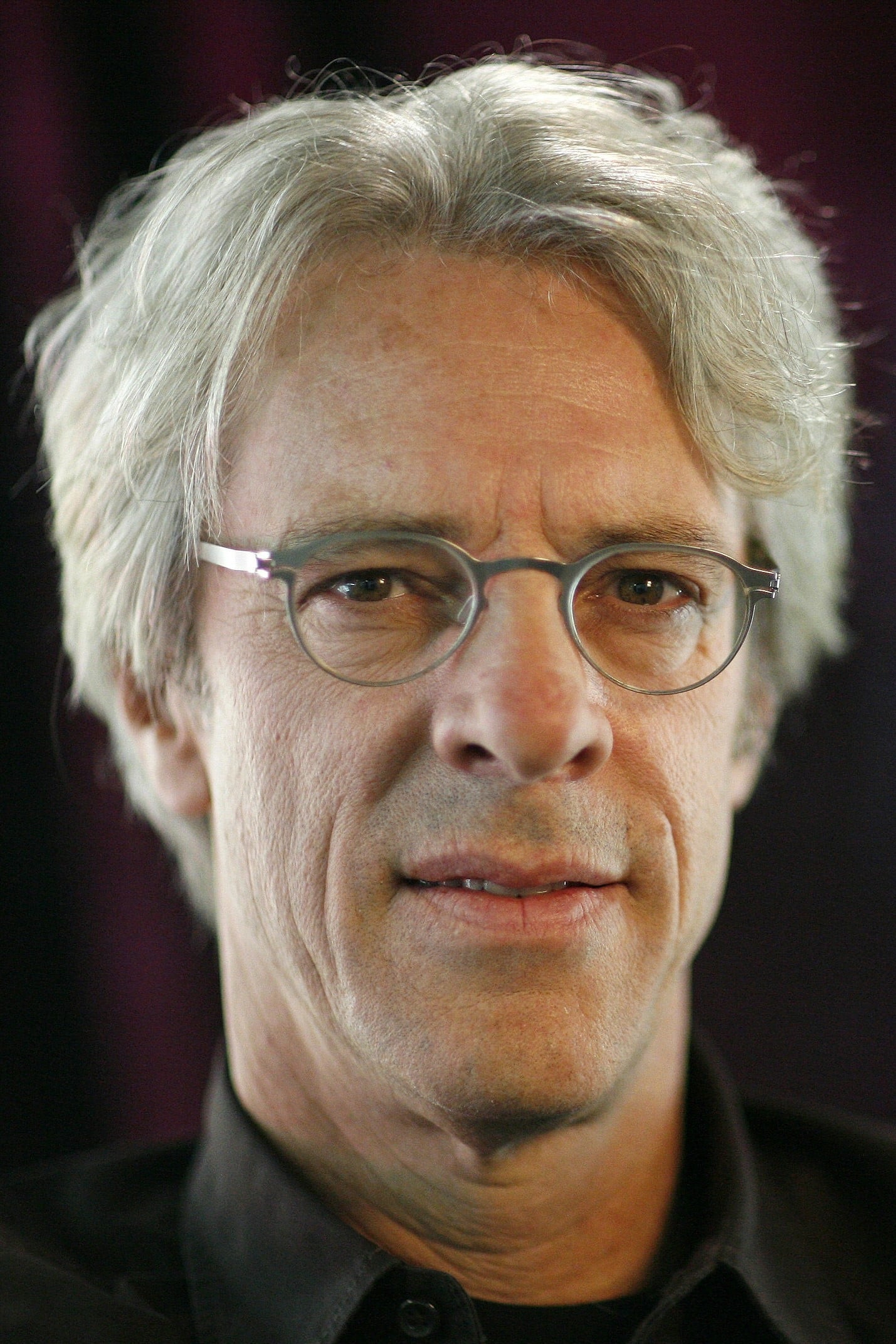 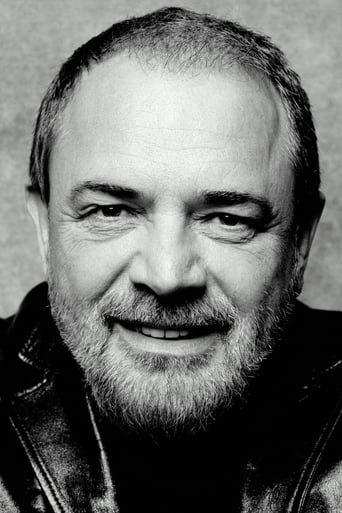 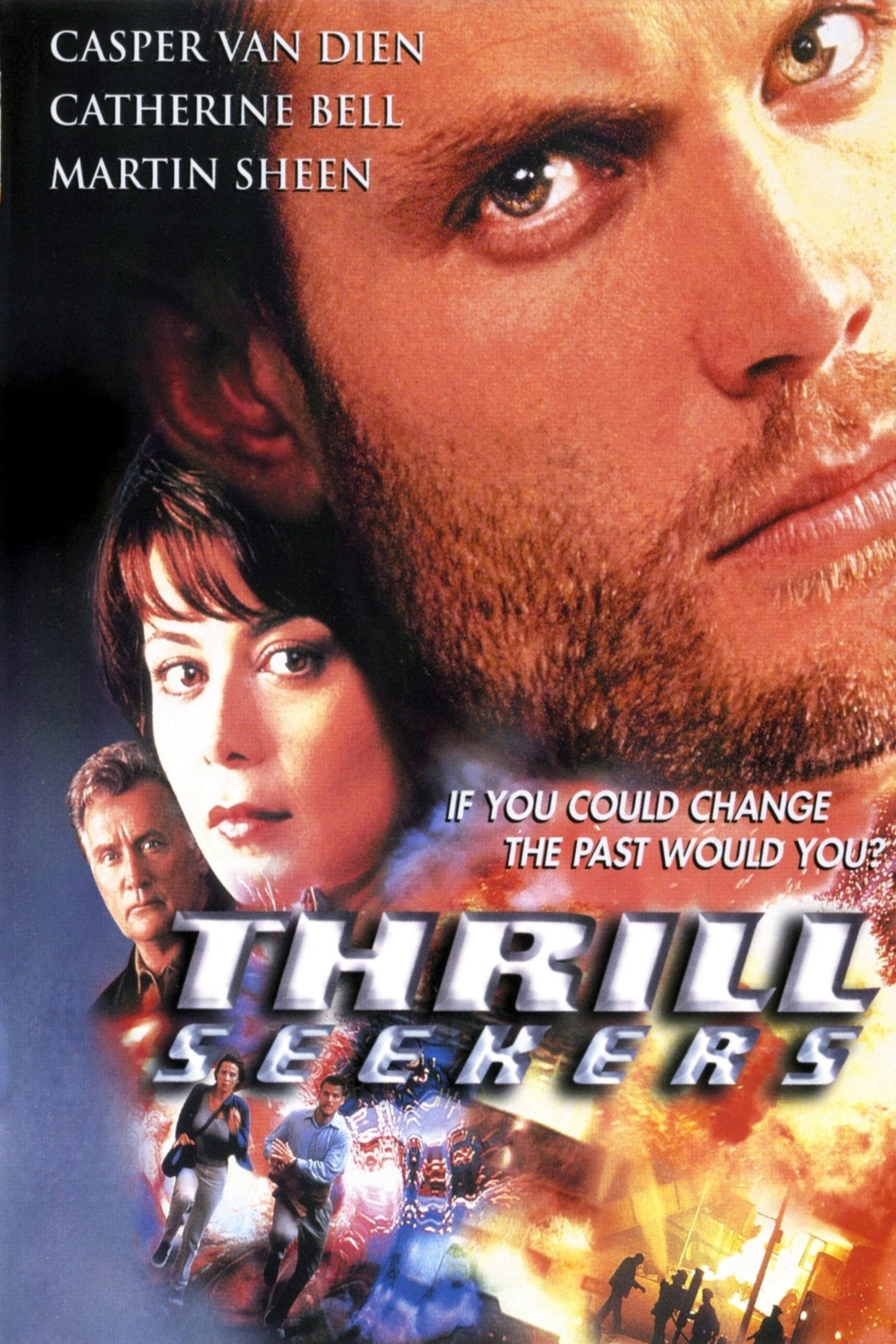 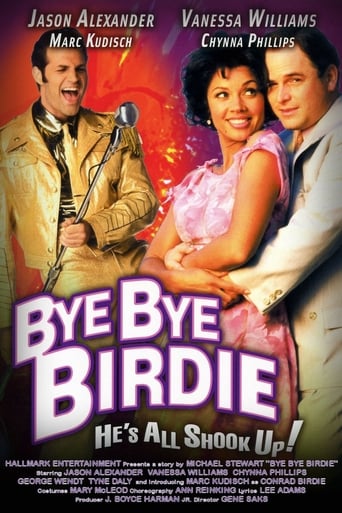 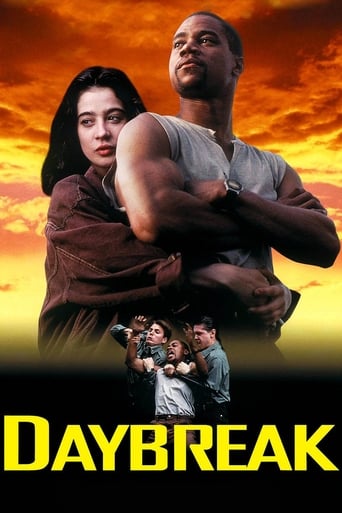 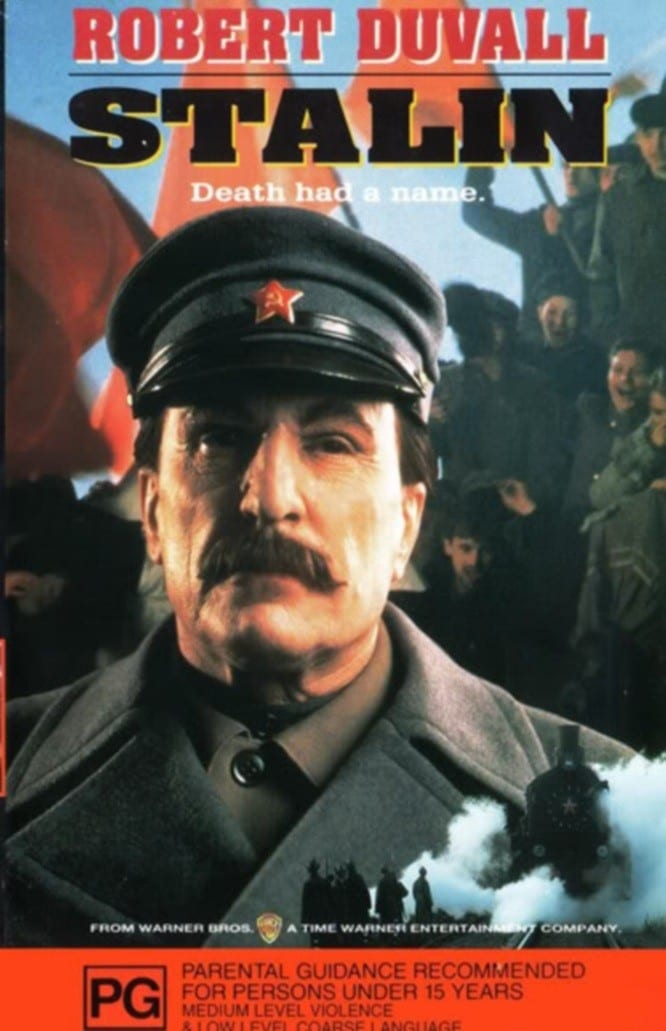 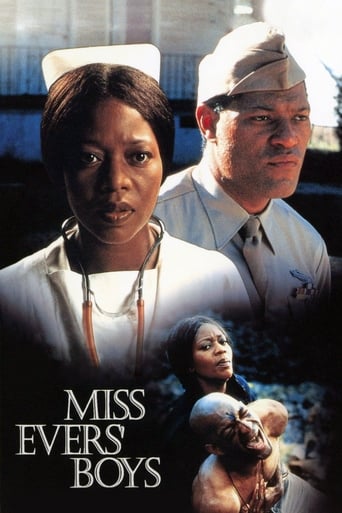