Comedy  Drama
THE ACID HOUSE is a surreal triptych adapted by "Trainspotting" author Irvine Welsh from his acclaimed collection of short stories. Combining a vicious sense of humor with hard-talking drama, the film reaches into the hearts and minds of the chemical generation, casting a dark and unholy light into the hidden corners of the human psyche. Directed by Paul McGuigan, the film dramatises three stories from the book: 1- The Granton Star Cause, 2- A Soft Touch & 3- The Acid House.
more 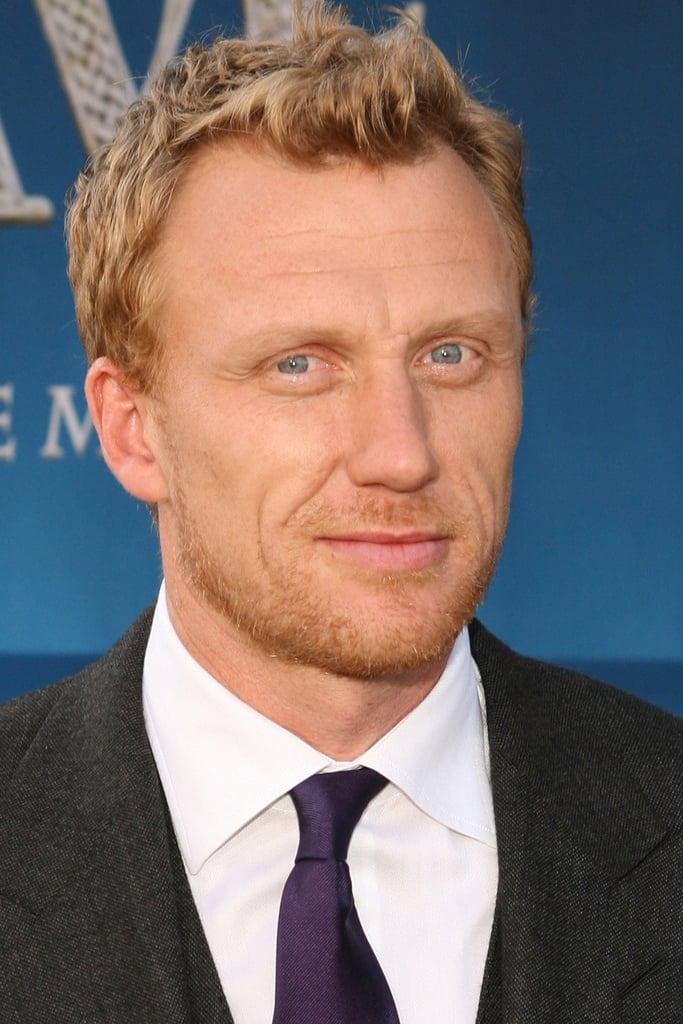 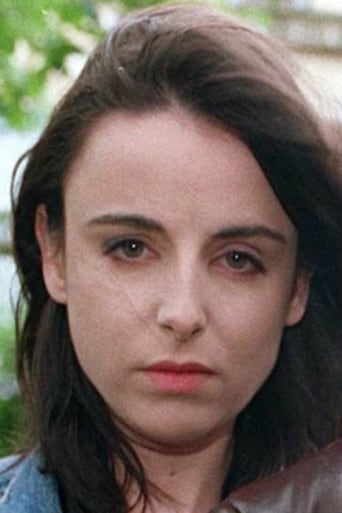 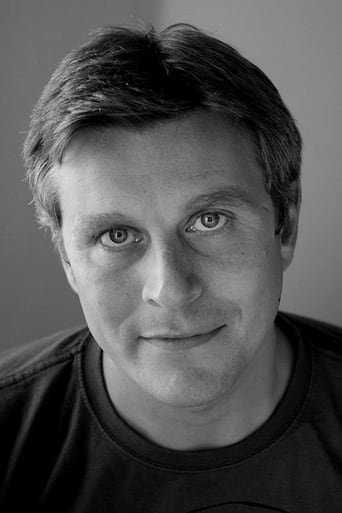 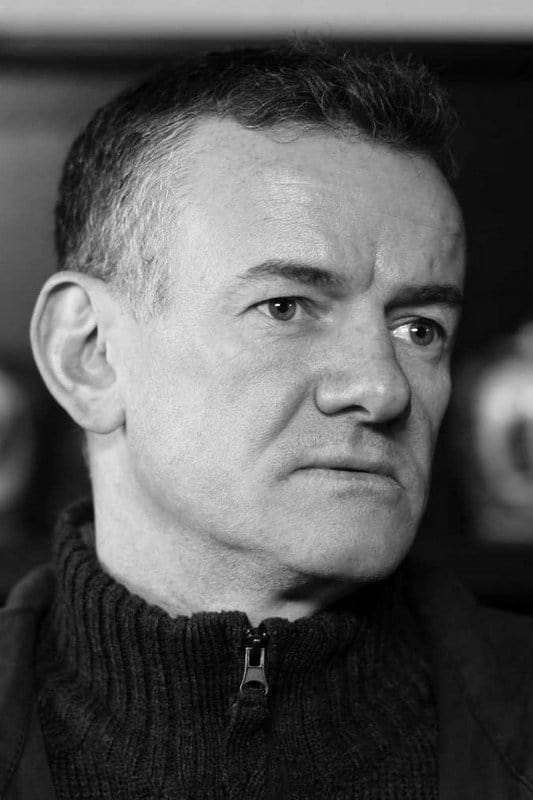 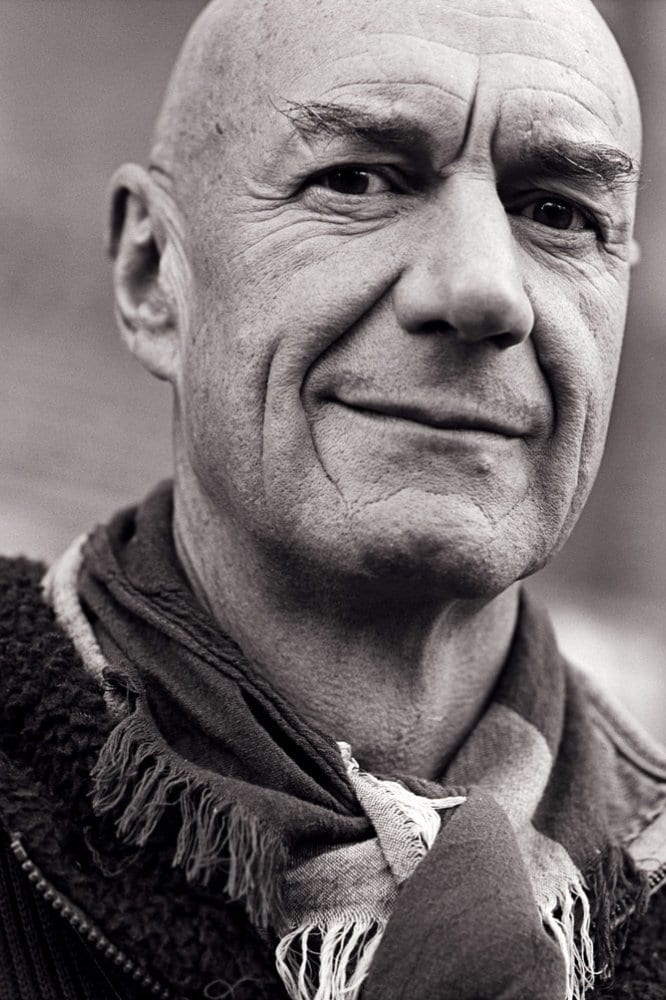 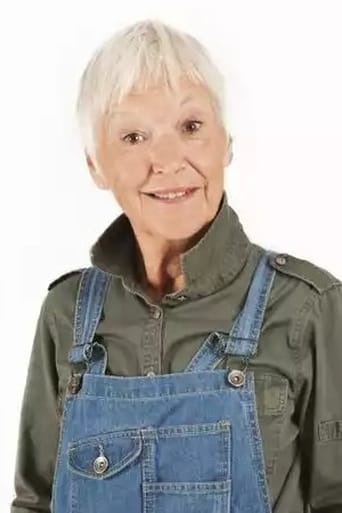 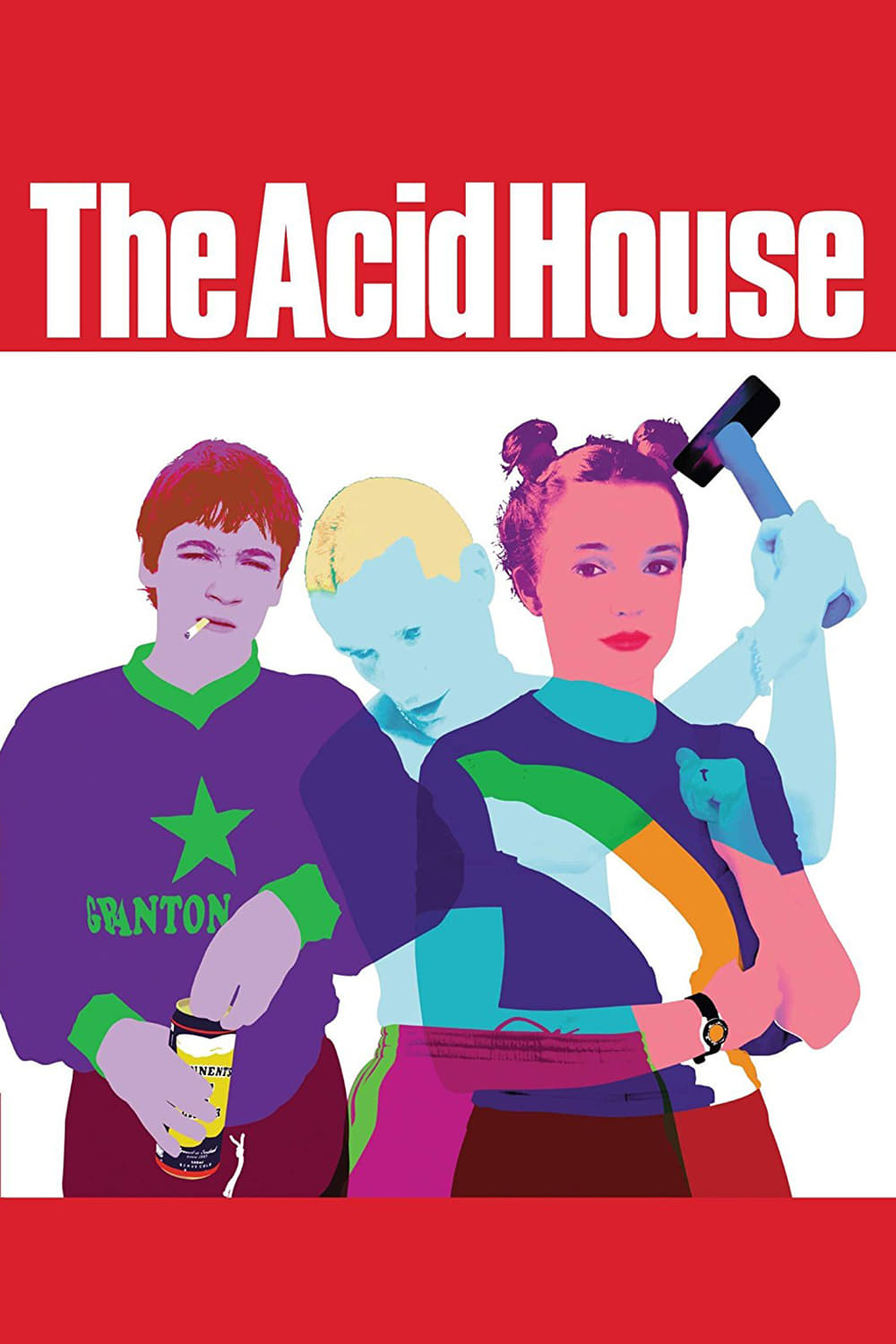 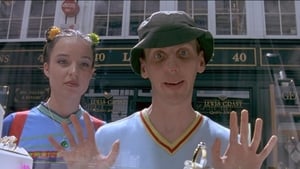 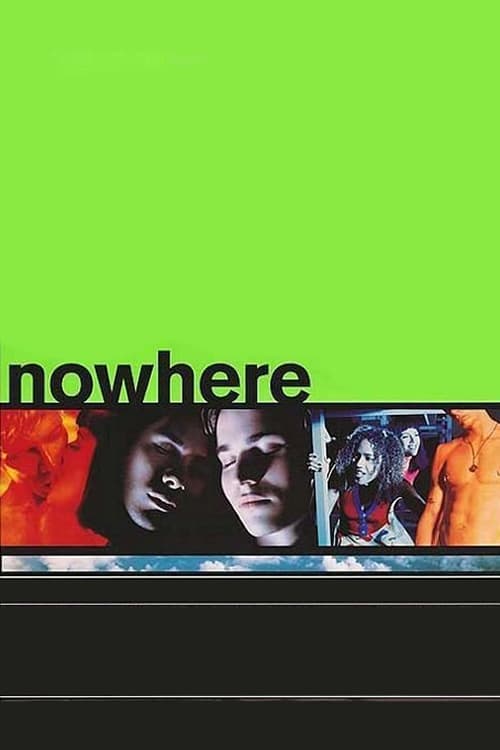 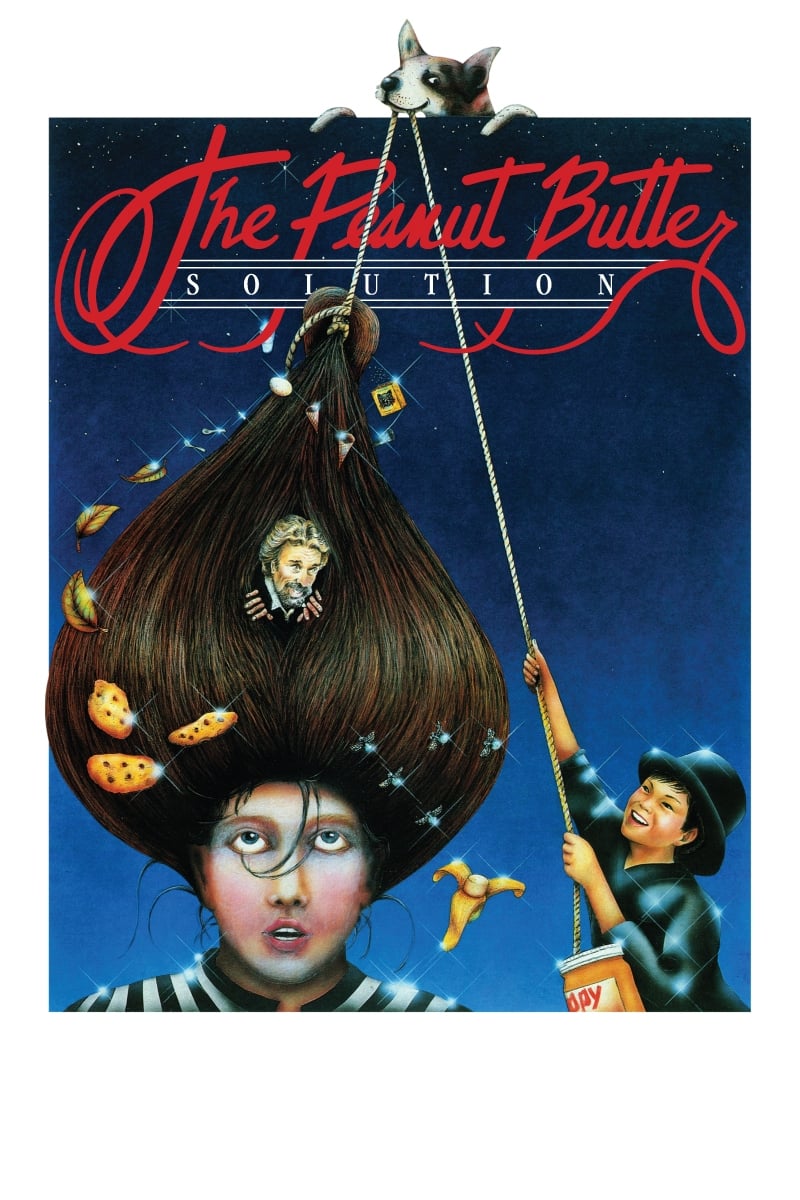