Comedy
Alcoholic pilot, Ted Striker has developed a fear of flying due to wartime trauma, but nevertheless boards a passenger jet in an attempt to woo back his stewardess girlfriend. Food poisoning decimates the passengers and crew, leaving it up to Striker to land the plane with the help of a glue-sniffing air traffic controller and Striker's vengeful former Air Force captain, who must both talk him down.
more 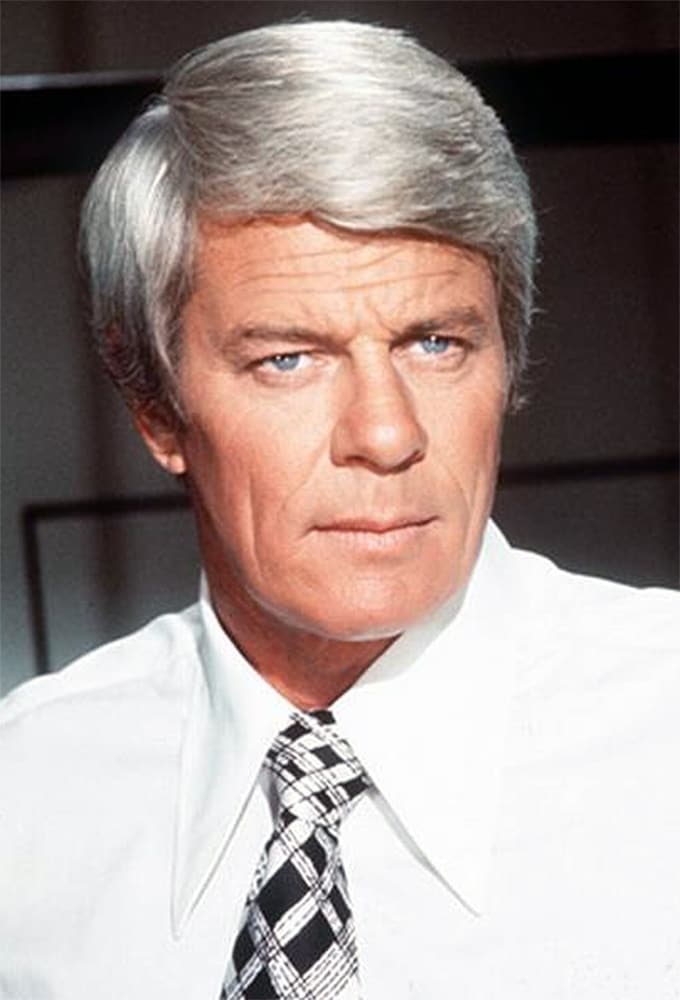 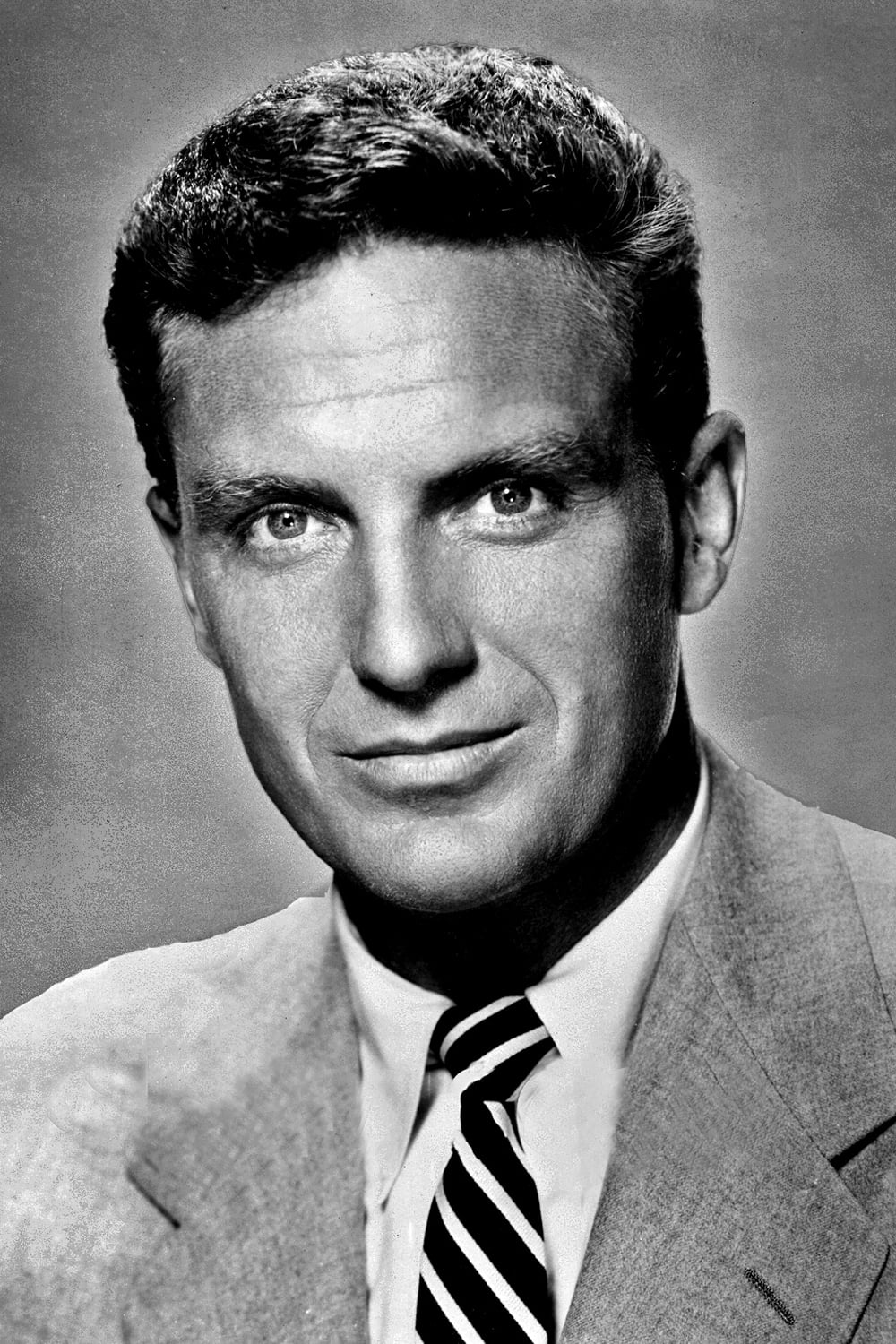 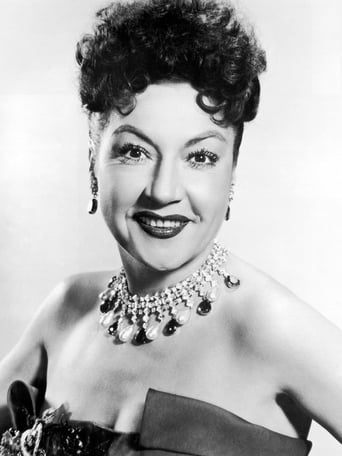 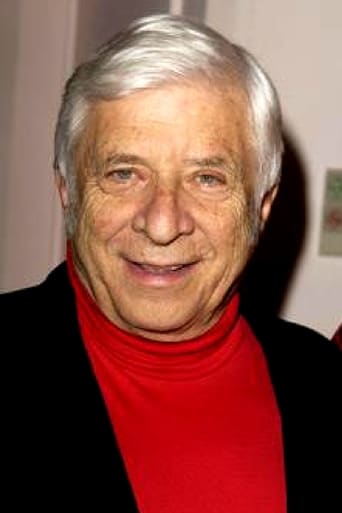 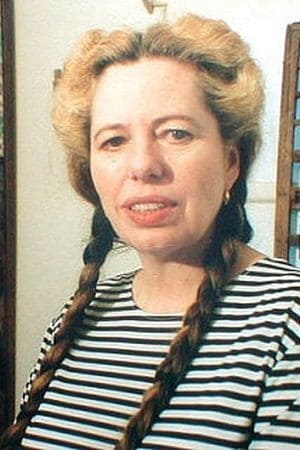 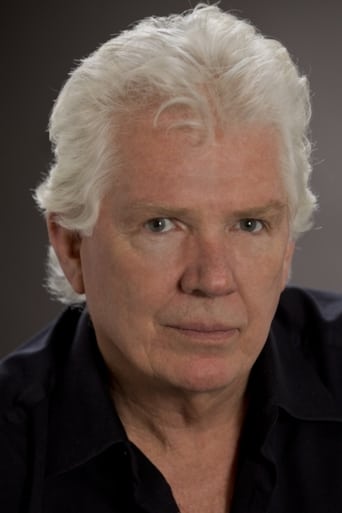 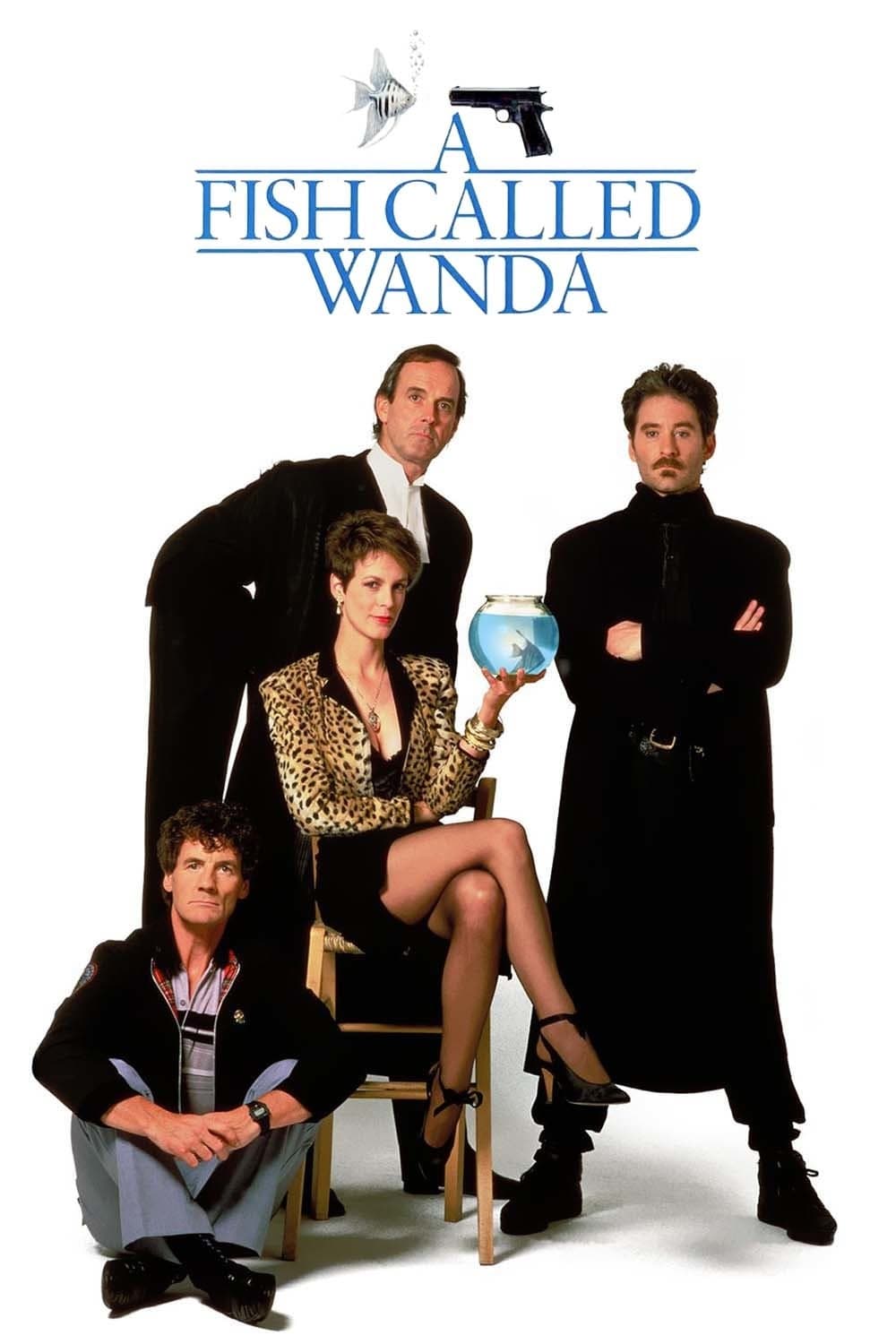 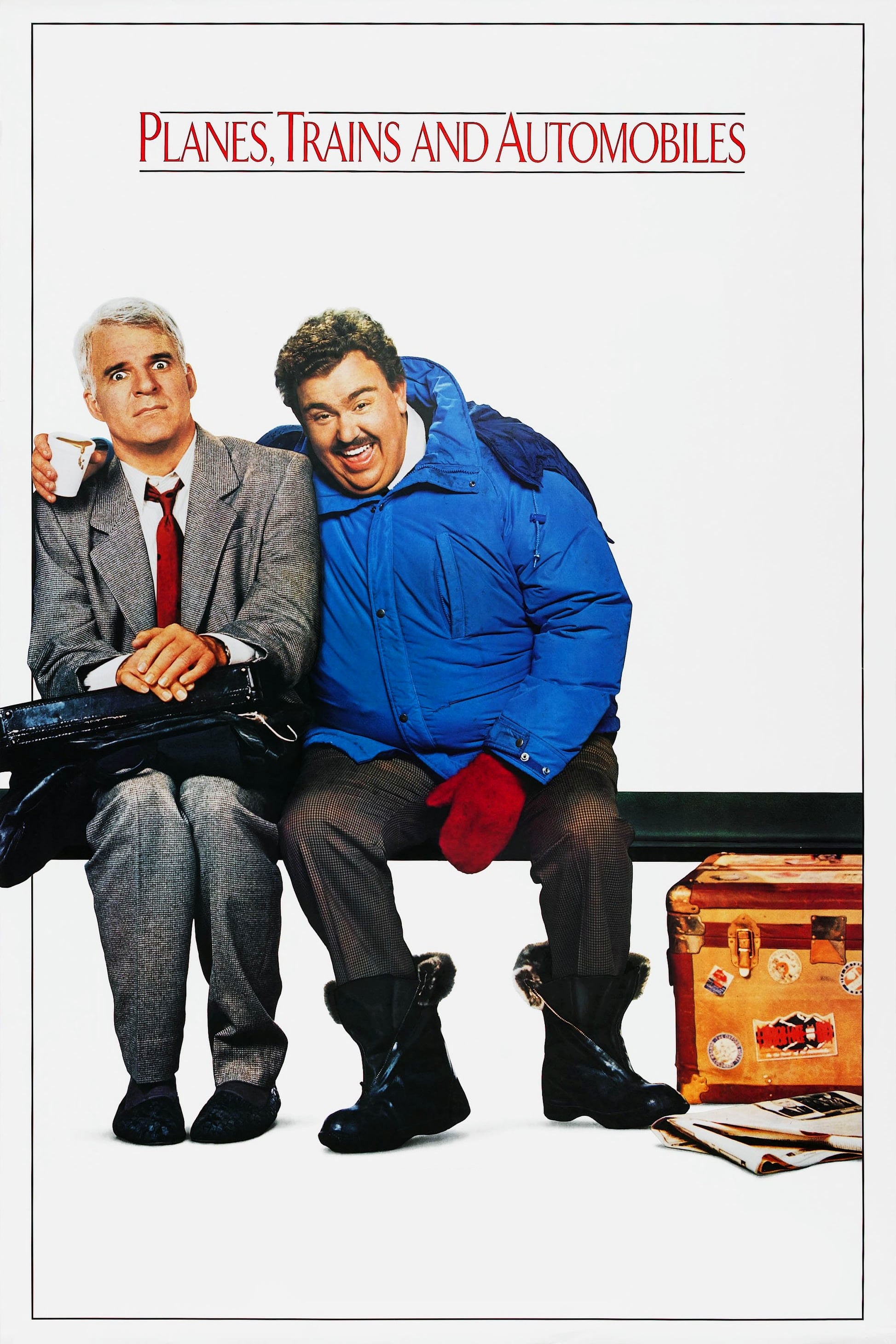